A Senior Copywriter, Screenwriter and Filmmaker. 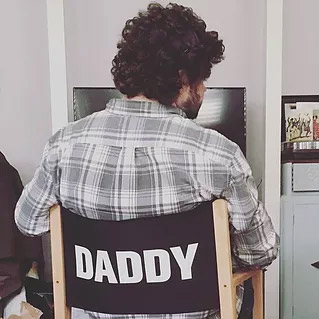 With over 15 years experience across copy, film, advertising and journalism working for clients like Ocado, Debenhams, Suicide Aware, Morena Morena and RED FM.

I have been lucky enough to win awards in film, radio, advertising and digital.

I strongly believe that the future of the industry lies in brilliant, engaging content and am excited to be a part of it. If I didn’t have a mortgage I’d write headlines for free.

I’m a big football fan and volunteer at my local club. I once led a parade around Guilin, China, won bachelor of the year in my home town when I was 19 and tried to travel around the world overland in 2005. And failed but not miserably.

Most importantly, I spent a year working as a labourer for a scaffolding company. A year full of mud, stairs, and very heavy steel that was mostly on my shoulder. So when a tricky brief comes my way, or a client doesn’t get my genius idea, I take a moment and think of the cattle mart in Fermoy I worked on, in the rain, with a crazy hammer-throwing scaffolder who smelled of fried eggs; and it’s not so bad.